The HMCS Cape Breton is one of the largest naval vessels ever purposely sunk to make an artificial reef / scuba diving attraction. 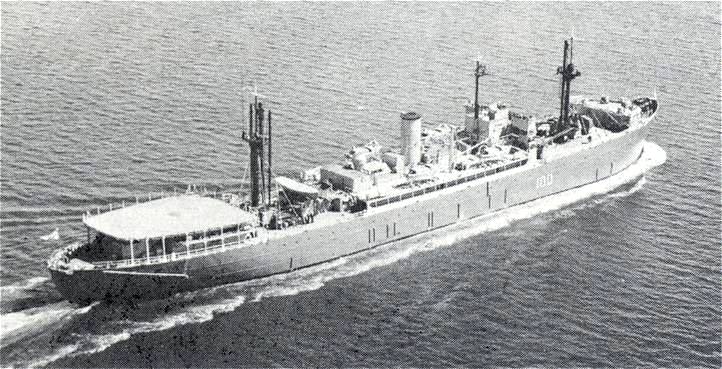 It was scuttled on Oct.20/2001 just off Snake Island near Nanaimo, BC.

This is an advanced level dive that is strictly accessed by boat.

The artificial reef created by sinking this ship is also only minutes away from the wreck of the HMCS Saskatchewan, which is one of the three great dives in the area, all within a few minutes of each other.

Go to Dive Site Directory from the HMCS Cape Breton

The third dive in the area is the Snake Island Wall, which is also an amazing dive, and is just on the opposite side of Snake Island from the two war ships.

The two ships are marked by 3 buoy's each, (bow,stern, and mast) and the Snake Island wall dive is marked with a single buoy (see Link).

Based on depth, boat only access, and possibly wreck penetrating,
the HMCS Cape Breton is definitely an advanced level dive.
Make sure you have the experience and equipment for this dive, particularly if you plan on entering the wreck.

Current is often evident at this site as well, though it is mostly surface.

As there are dive charters and skilled dive masters available in Nanaimo, it is highly recommended that you take advantage of this when diving this site, as well as the other two sites mentioned.
Its always nice to have some local knowledge and experience.

A quote from my old dive buddy, Bob S.
"A great dive is defined as one you come back from" so true Bob!

You will find lots of marine life on, and attached to the ship, and if you are a photographer there will be no shortage of photo op's available.

Large Ling cod and Cabezon like to call the wreck home, as well as the odd Octopus.
There are also many Seals and Sea Lions in the area, and even the occasional pod of Orca's.

I know you will enjoy this great dive site.

Other Pages You May Find Interesting